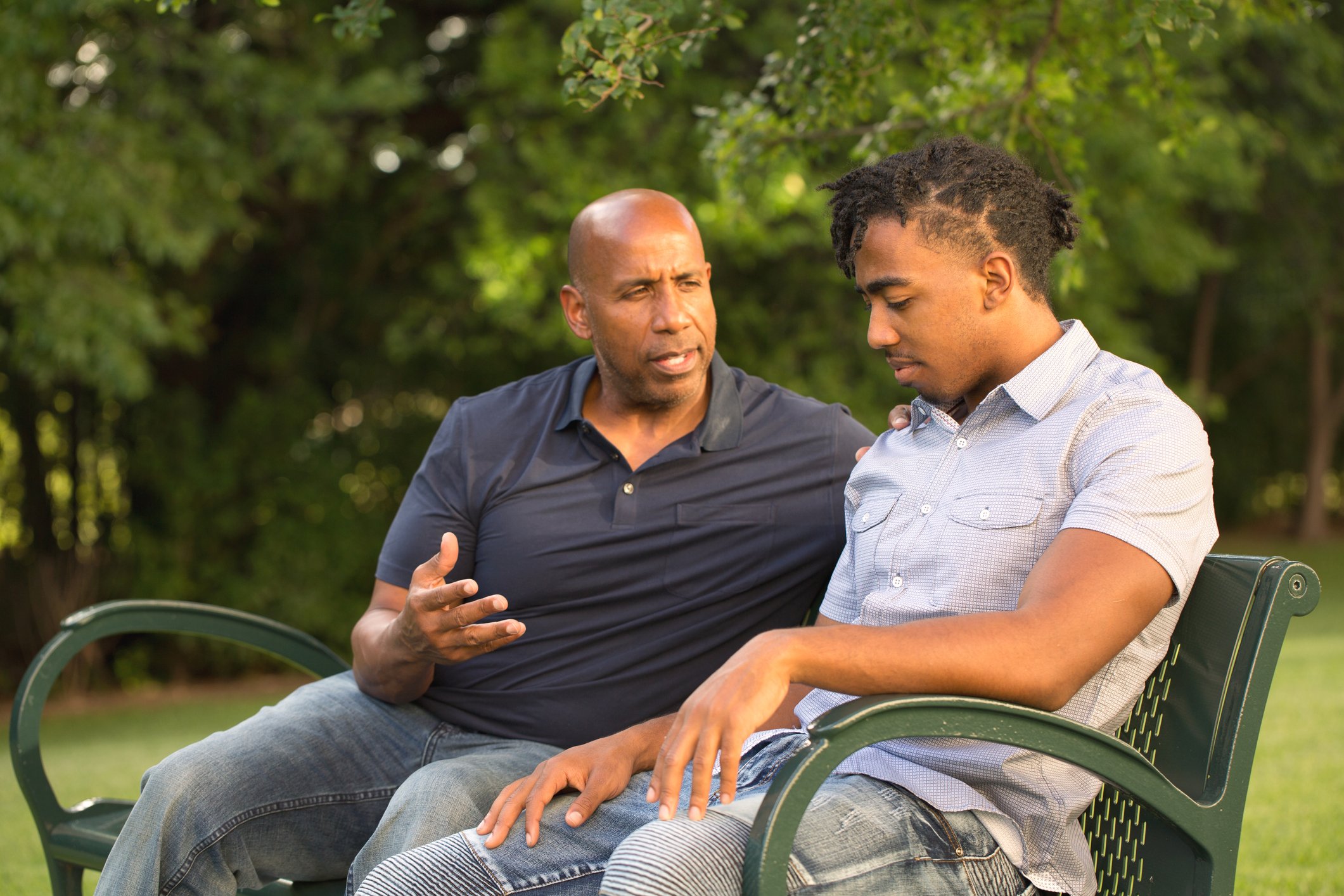 Travis is a birth father who is 5 years into adoption reunion with his daughter Malaika.

A daughter I was told that I would never see and never be a part of her life, because “the best thing” was to find a family to adopt her. I was told that was best for everyone. That was the narrative that I believed I had to accept.

Someone else was going to be her father.

I never saw my little girl. I never held her. I didn’t get to smell her newborn baby head. That’s just what adoption was like in 1983 for a Birth Dad.

For 30 years I had a secret. I felt like a fraud. I was a Birth Dad, but I wasn’t her father. I dreamed of her often.  I prayed that her Dad was a good man and that she was loved. That seemed like all I was allowed to do.

I met my girl 30 years later. She found me. The day we met I got to hold her and smell her head. I immediately realized that I’d missed her so much – this child that I just met. She captured my heart that day, exactly like a newborn does to a dad.

So many books talk about the birth mother-child bond that exists naturally, but I had never seen anything written about a birth dad-child bond.  When I met my daughter I met my soul in another person. She was me. We played the same, we laughed the same, we understood each other’s hearts. We looked the same.

Our souls felt tethered. That was the only word that came close to describing it adequately. We were tethered. We had been our entire lives.  I had given part of my soul to a child 30 years ago. It’s difficult to reconcile that I’ve just entered her life recently – she is my little love. I’m just so grateful that my daughter and I are able to write a new narrative to our story. This is the one our souls needed.

Please contact us if you have questions or want to discuss anything you’ve read or seen on our website further. We are available to answer any questions and assist you with an adoption application, if needed. We will get back to you within three business days.